After years of effort, and months of anticipation, we’re proud to announce that we are going drone!

The Iridia Aerial AED Delivery System, known as IAADS, is set to take to the sky in the coming months, pending final approval. The IAADS fleet will initially provide AED coverage to the city of Pitt Meadows, and will be configured so that an AED can be brought to any community resident within 80 seconds, no matter where they are located.

IAADS AEDs will be activated through local emergency services much as ambulances are presently deployed. A localized 911 call will trigger both first responders AND a signal to the IAADS network to deploy the most proximal drone. During response, the remaining drones in the coverage region will adjust their flight plans accordingly to ensure they expand their coverage area to pick up the region left empty by the responding drone.

As time is of the essence in responding to Sudden Cardiac Arrest, we are very excited at the potential to save lives through the use of IAADS.

The Pitt Meadows deployment will be used as a proof of concept, and the ultimate goal is to see the entire GVRD covered with the service. 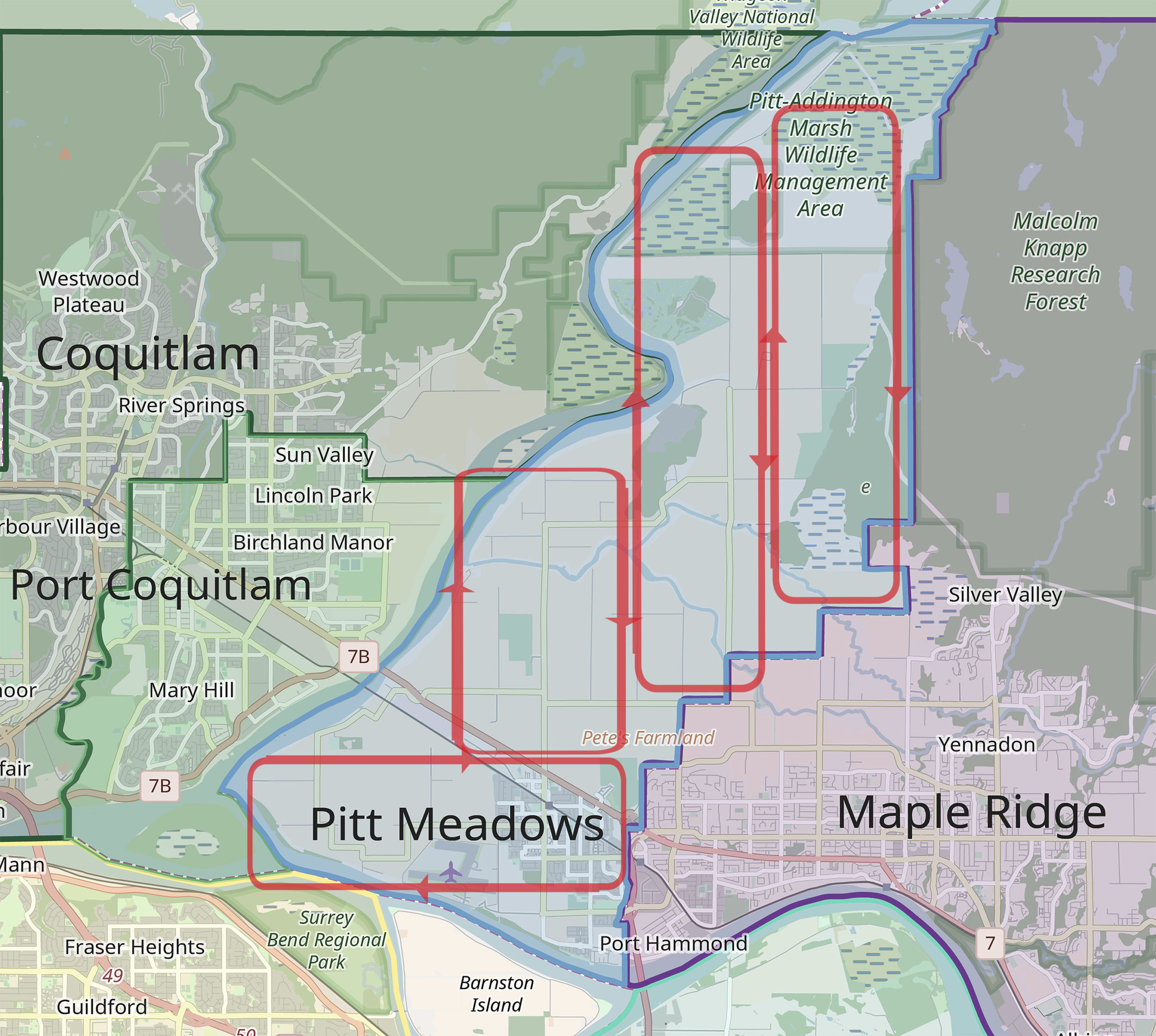 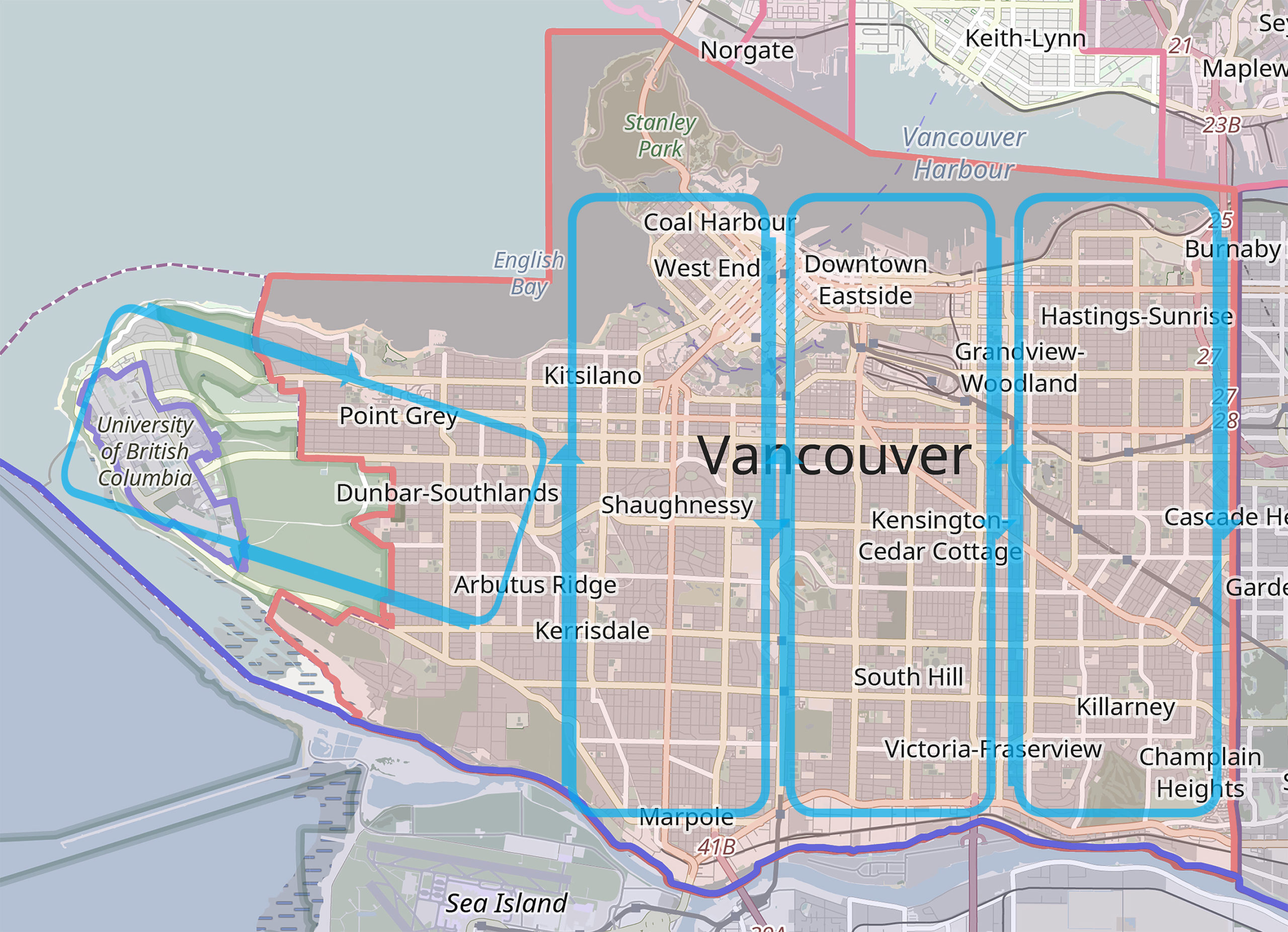